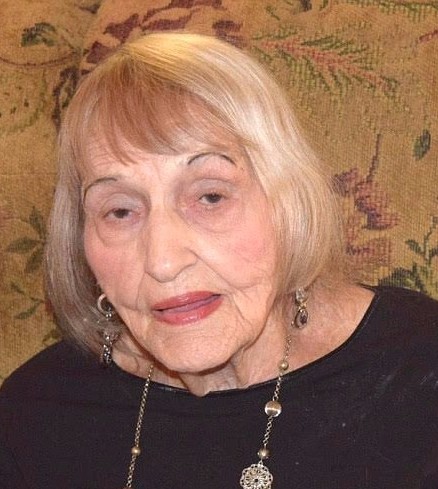 Gloria Morris Boylston Cooley, 93, formerly of Blackville, SC, passed away peacefully at home surrounded by family on Wednesday, March 29, 2017 in Savannah, GA. Funeral services will be held three p.m., Friday, March 31, 2017 in the Folk Funeral Home Chapel, Williston with the Reverends Blake Boylston and Dr. Thomas Terry officiating; burial will be in the Blackville Cemetery. The family will receive friends one hour prior to the service at the funeral home on Friday.

Born in Olar, SC, she was a daughter of the late Furman Morris and Edna Sanders Morris. She worked for many years in the family’s Western Auto store in Allendale. Gloria was united in marriage to Jack Clifton Boylston, Sr. and had five children. After the death of Jack, she was united in marriage to Allen Brooks Cooley, Jr. She was a loving wife, mother, grandmother, and great-grandmother who loved dancing, fashion, and Tybee Beach. Gloria was a member of Blackville First Baptist Church and later Williston United Methodist Church.

Her family would like to extend special thanks to Hospice Savannah for their compassionate and loving care as well as to her nurses Selita Wallace and Franki Owens.